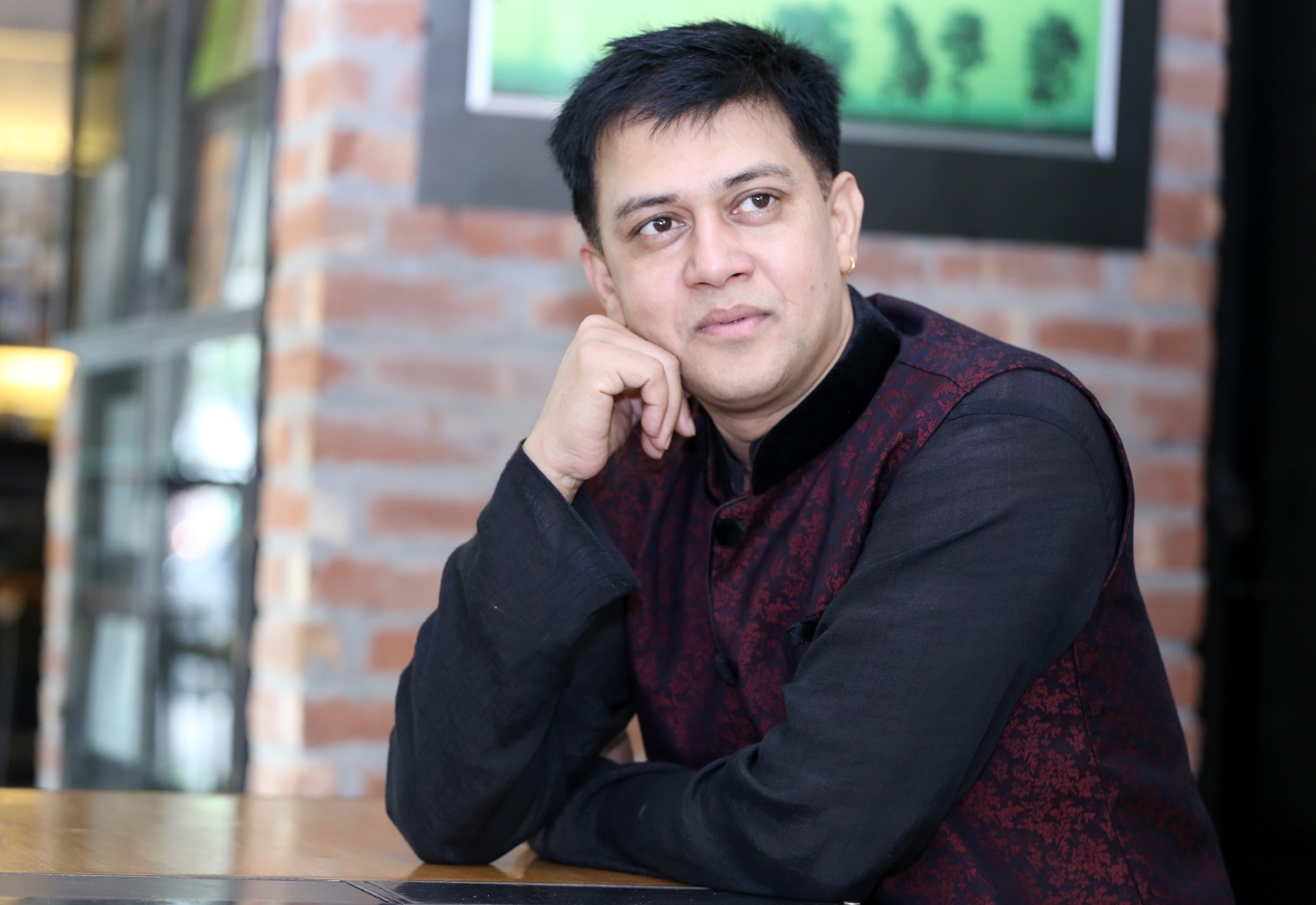 Entertainment Report :
Now film actor Shakil Khan is not seen to work in the big screen. He last acted in Matin Rahmanâs Tomakey Khunjchhi and Nargis Akterâs Abujh Bou. Later he became engaged with his business and other activities that he could not get the scope to work in movie. As a result, he decreased to go to BFDC and also to contact with film related persons.
At last, on May 5, Shakil went to BFDC to cast his vote in the Actorâs Associationâs election.
Recently it is seen that a fake account by using his name to circulate misinformation against Information Minister about ongoing movement of film industry.
In fact, Shakil Khan has own account in Facebook. His close friends and family members are in his friend list. While talking in this regard Shakil Khan told this correspondent, âThere is only account in Facebook by my name. It is under my control. If anybody post any comment by using by name its responsibility should not bear by me. Therefore, I am now not regular in acting in movies. So I have no interest about the film industry right now. I request all not to think I am posting comments in Facebook by my name.â
Shakil Khan urged the BTRC to take step to block the fake account which is being used by his name in Facebook.
Meanwhile, Shakil informed that he is also taking preparation to contest in next Parliament Election in the constitution of Bagerhat-3. He has shown his keen interest to contest in favour of Awami League. So he is giving more time to politics now. He started acting career with Poppy in Sohanâs movie Aamar Ghor Aamar Behesth. 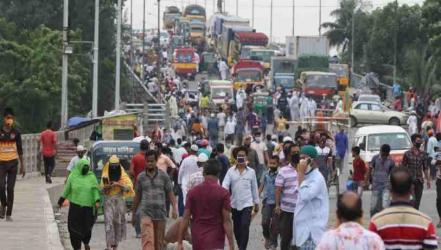